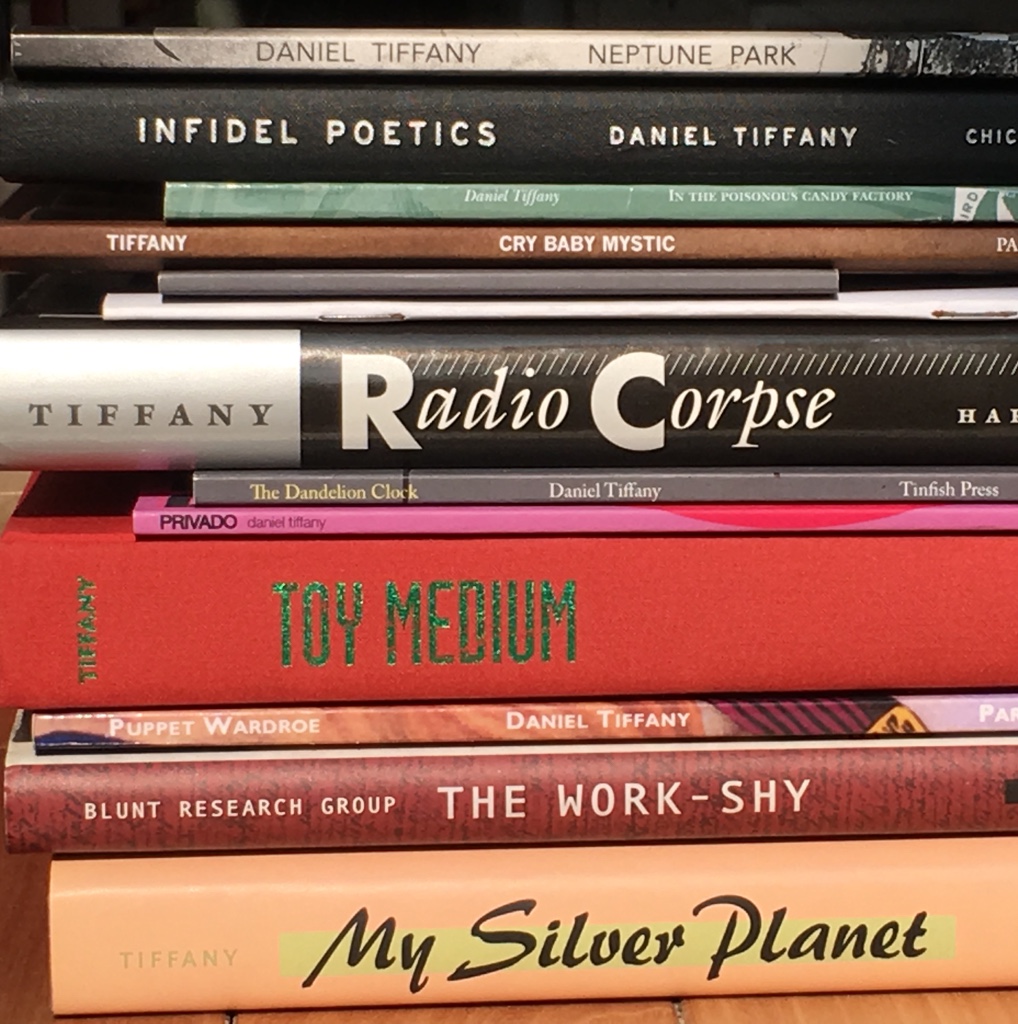 "Daniel Tiffany’s erudition is as stunning as his originality." 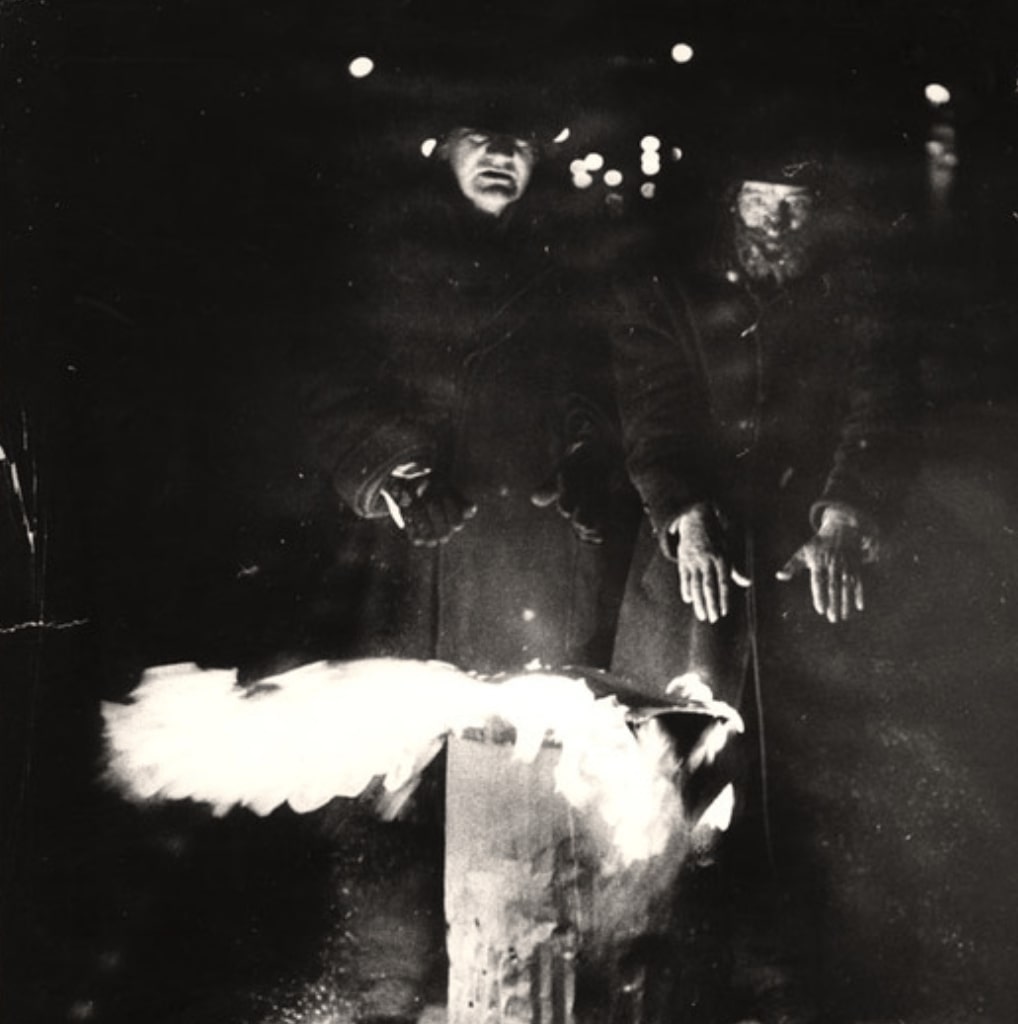 "With Infidel Poetics, Tiffany takes his place next to Virginia Jackson and Marjorie Perloff in setting a new direction for the entire critical discourse in the field. 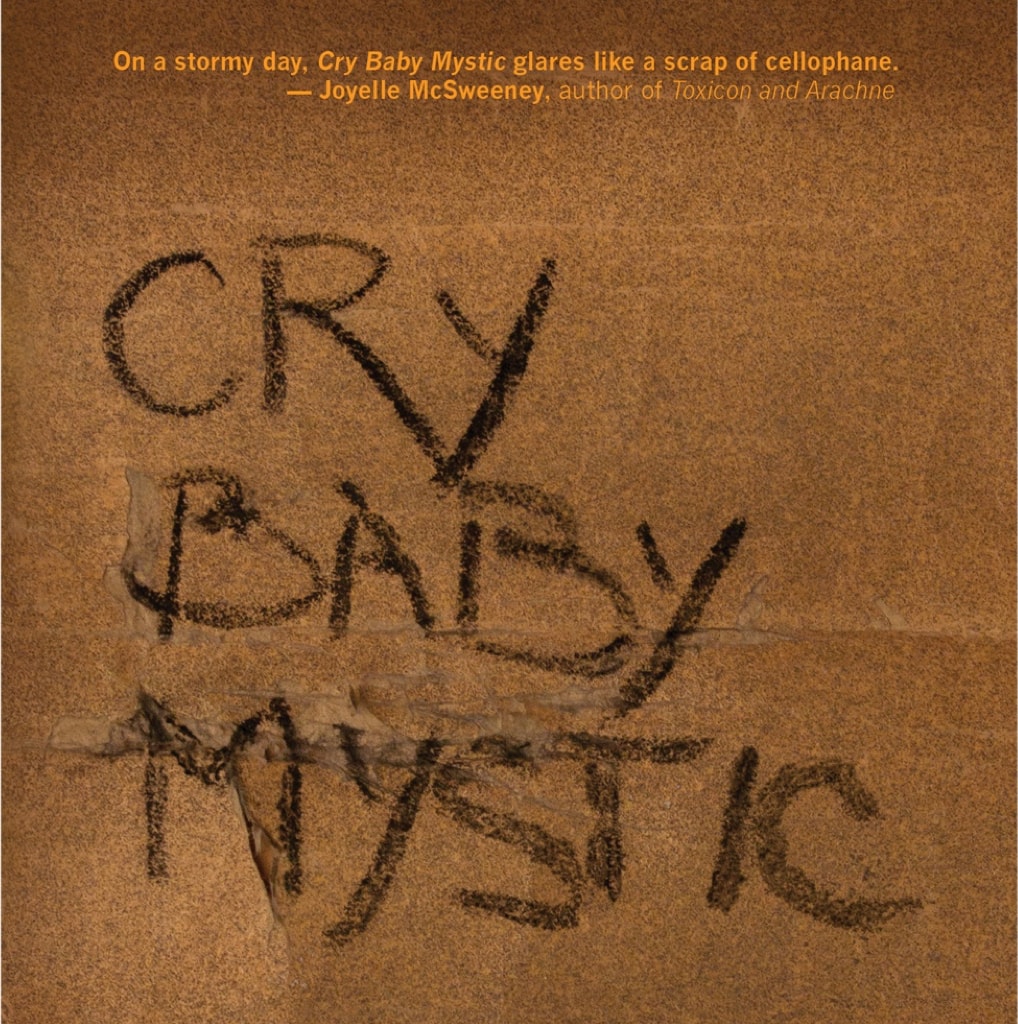 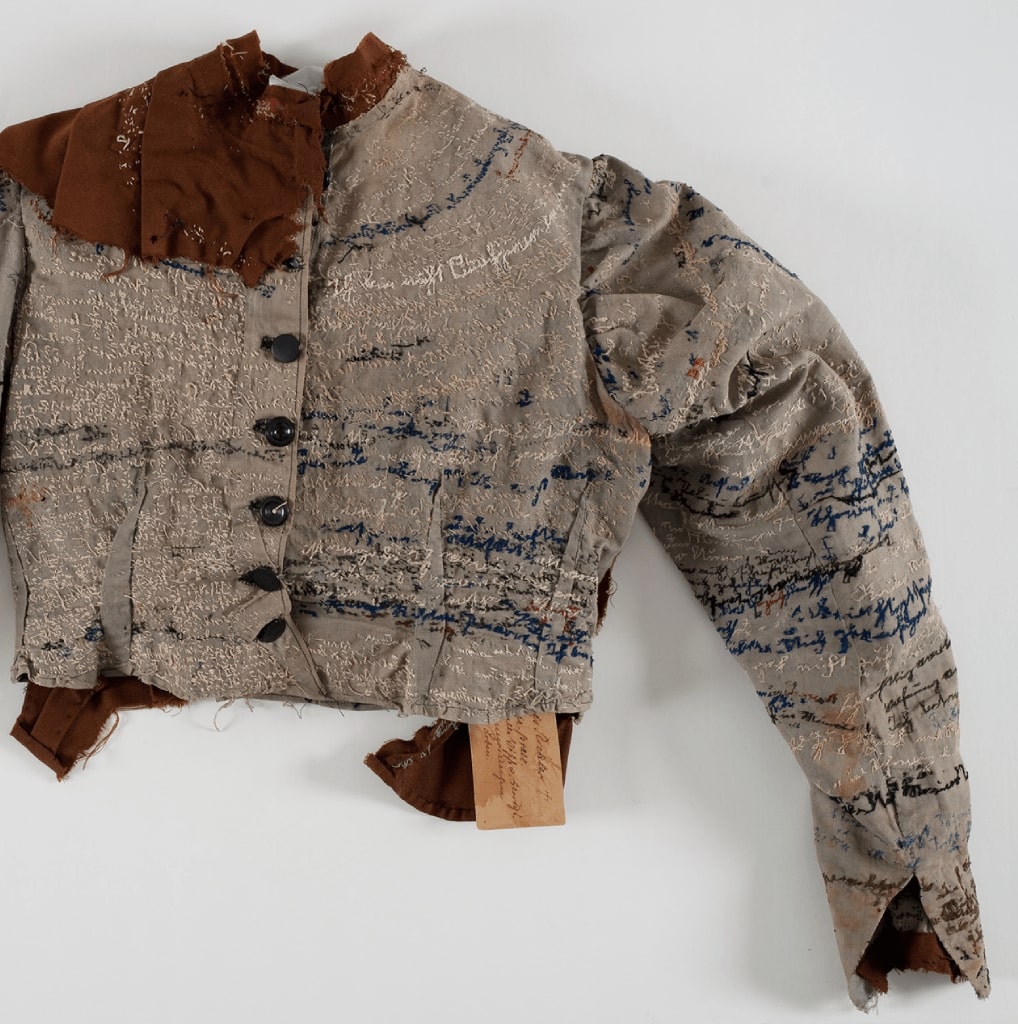 "An archaeology of inhumanity that should haunt us forever."

— Mike Davis (on the poems of The Work-Shy) 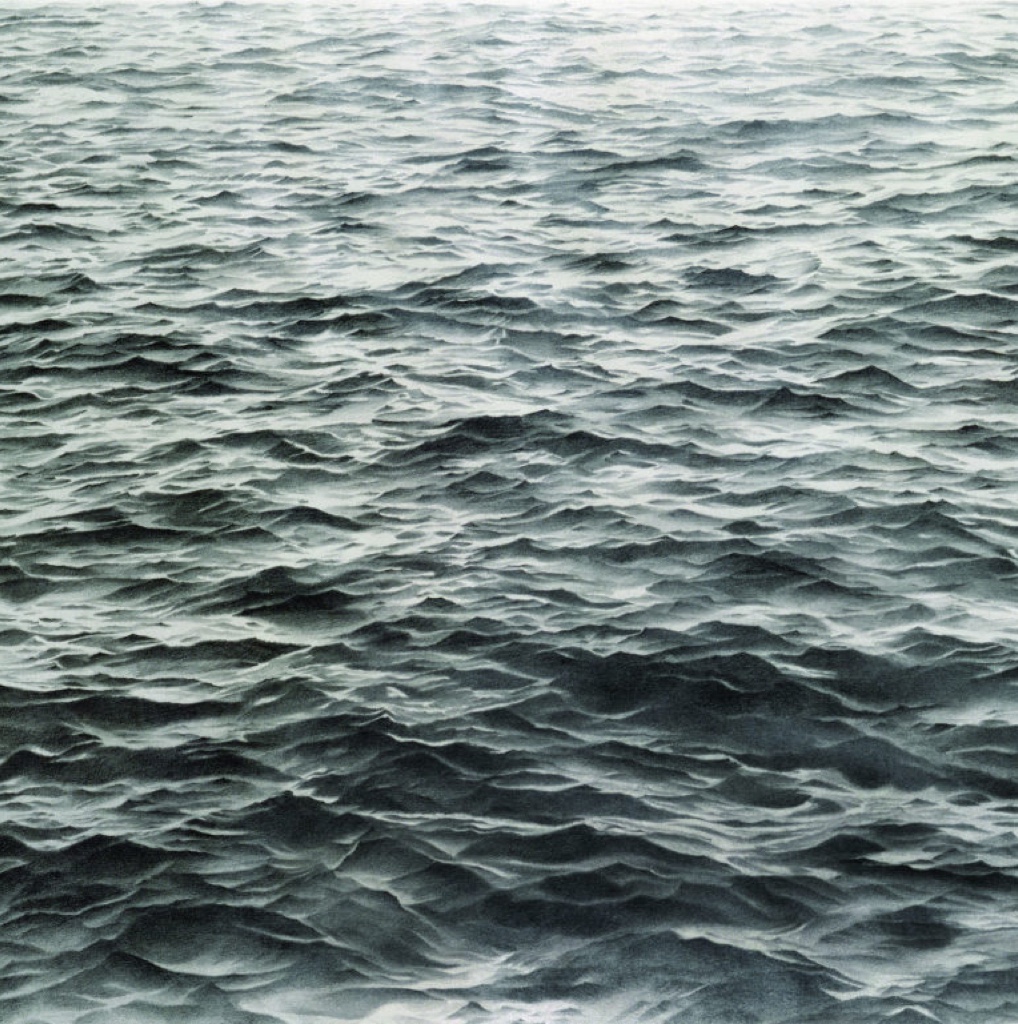 "Each of the poems in The Dandelion Clock is a pearl strung together with music from the origin of human sounds. This book has the stillness of haiku and the raw power of Beowulf. Daniel Tiffany is a revolutionary poet." 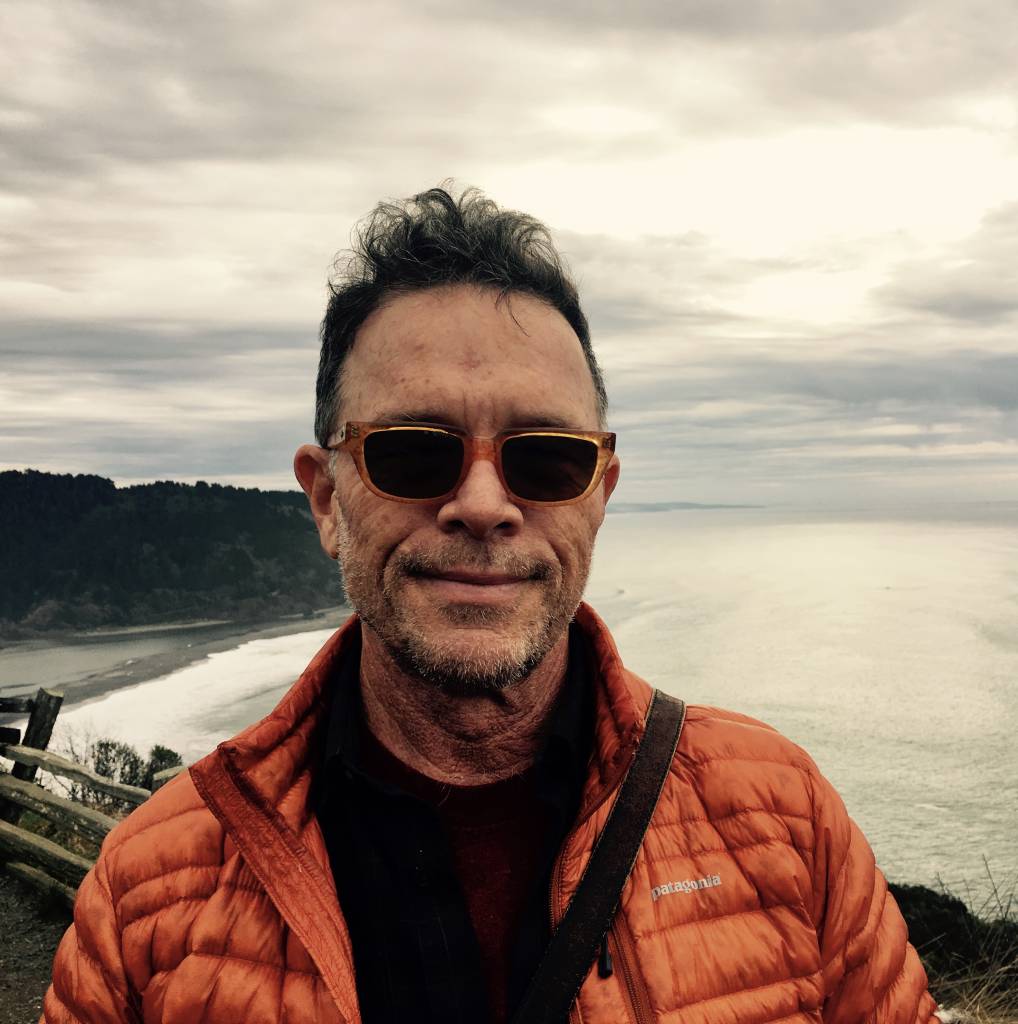 "Tiffany skates on the extreme edge of the blade on the thinnest ice he can find, daring the underneath to take him."

— Calvin Bedient, (on the poems of Neptune Park) 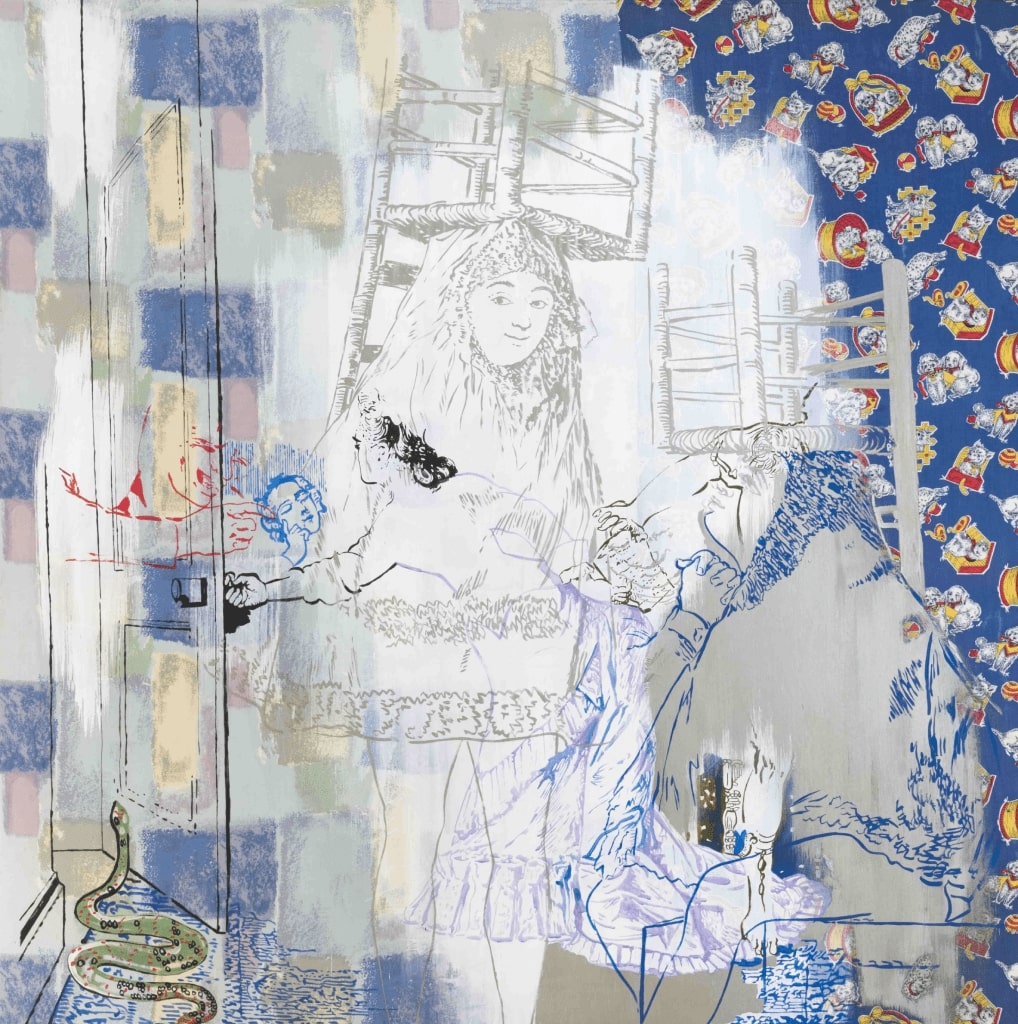 "Puppet Wardrobe reveals a language so magically new and strange it is almost familiar, like some long-hoped-for future. All we can do is try and catch up and allow ourselves breathlessness at its visionary beauty." 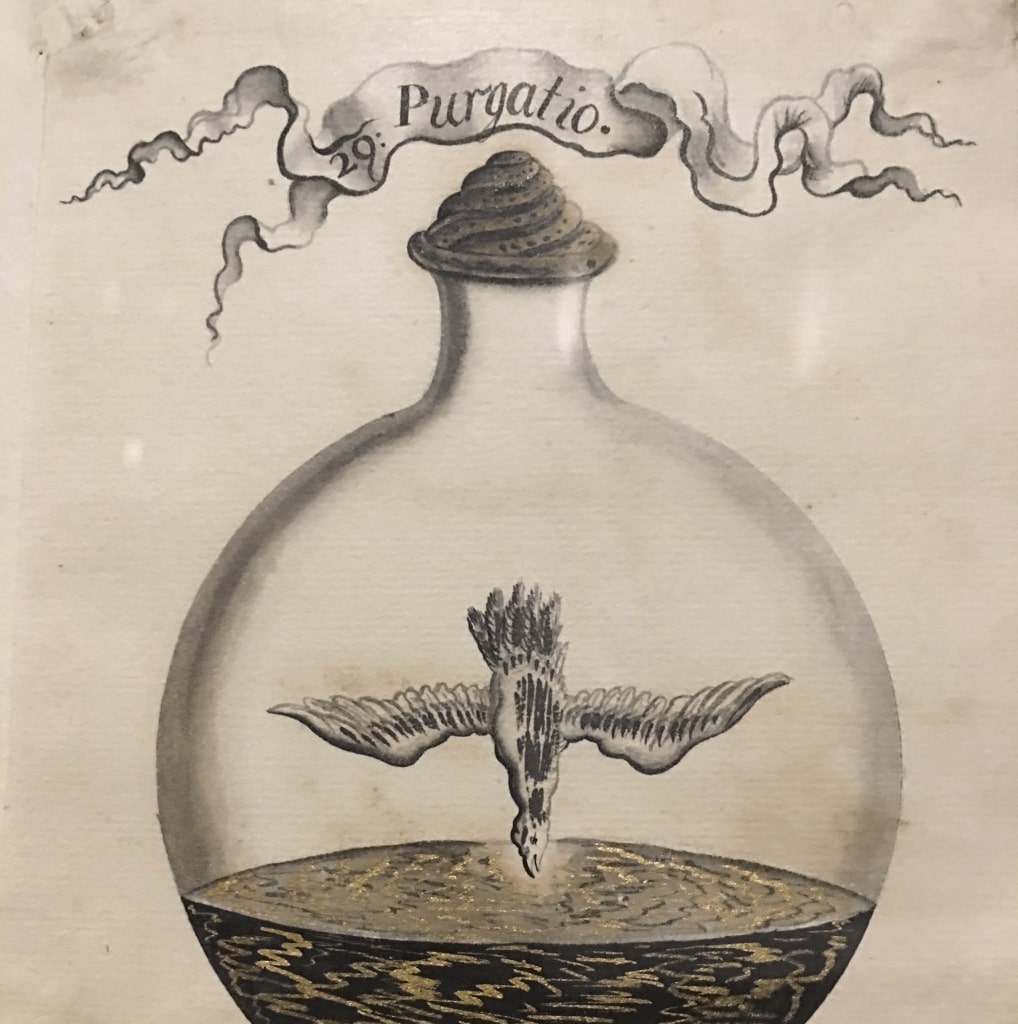 "The poems collected in Neptune Park depict the nightlife of language, an inverted world where glitz reveals its profundity... a vertiginous crossing of Gothic depths." 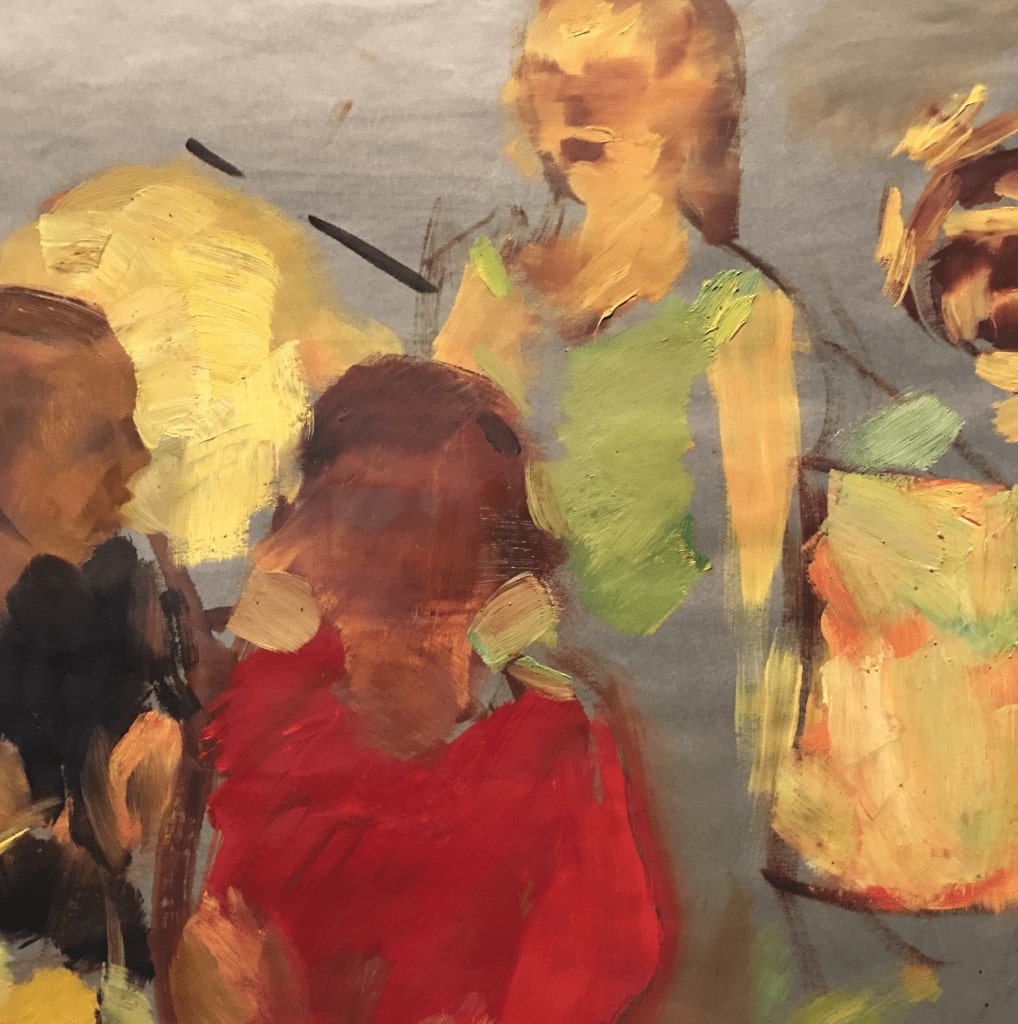 "The Dandelion Clock—this came searingly, immediately—is one of the most beautiful, necessary, singular books I have read and will continue reading always." 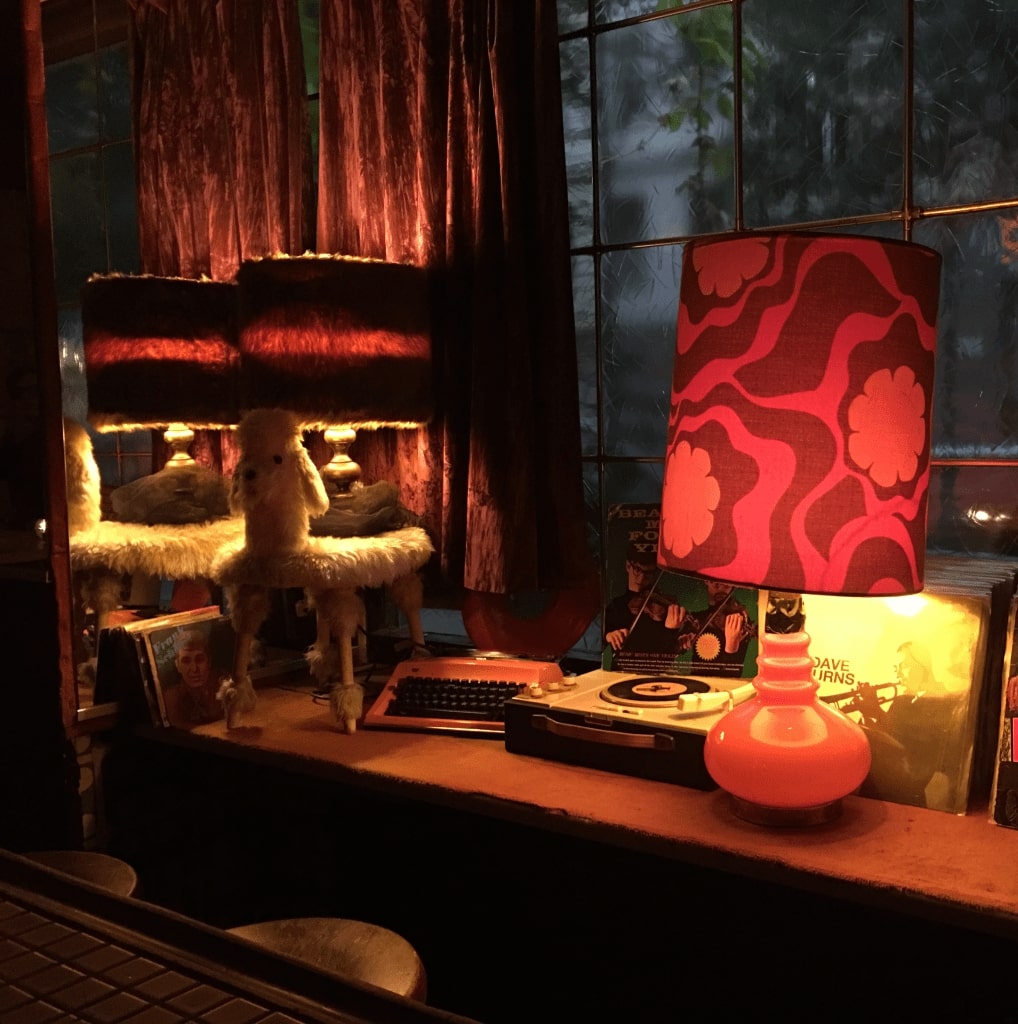 "Toy Medium is one of the most fascinating works of literary and cultural criticism to appear in the last decade." 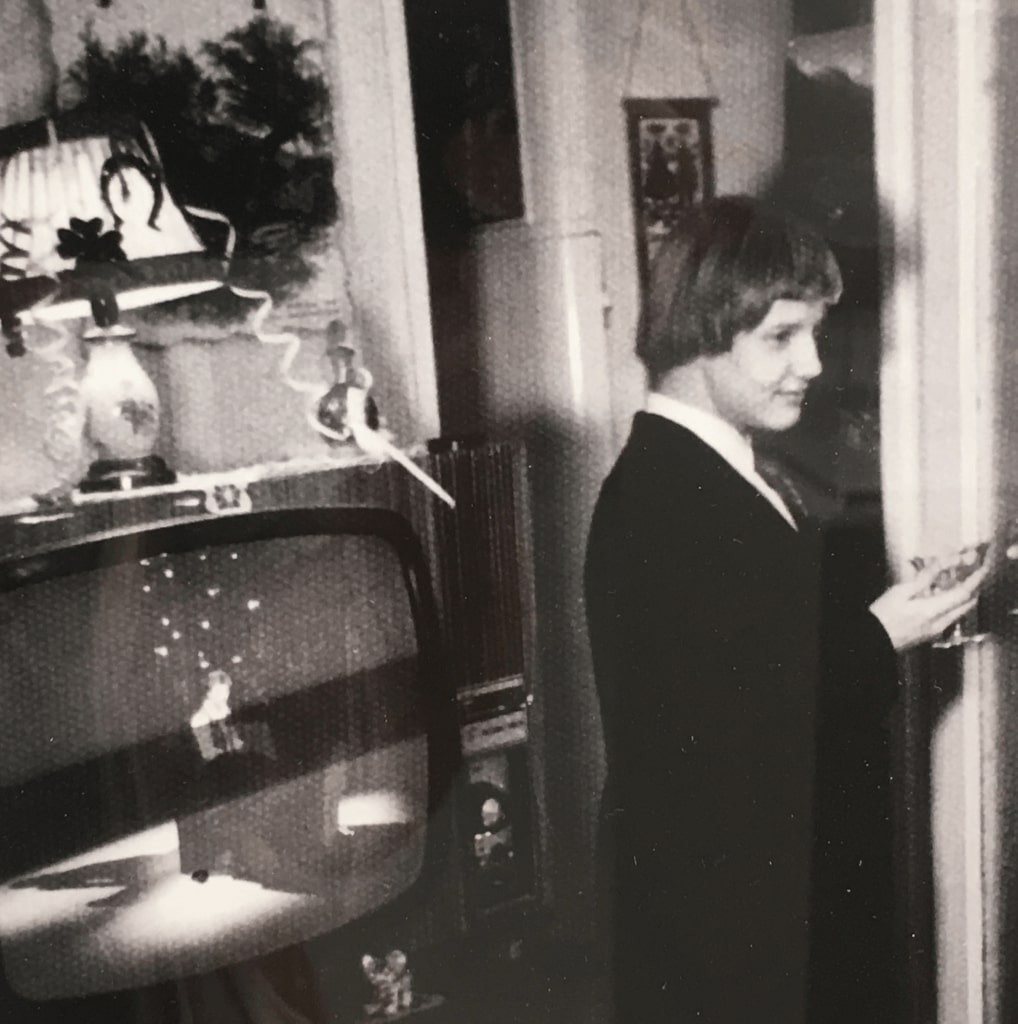 "My Silver Planet offers a thrilling new way to read poetry from the past two hundred years." 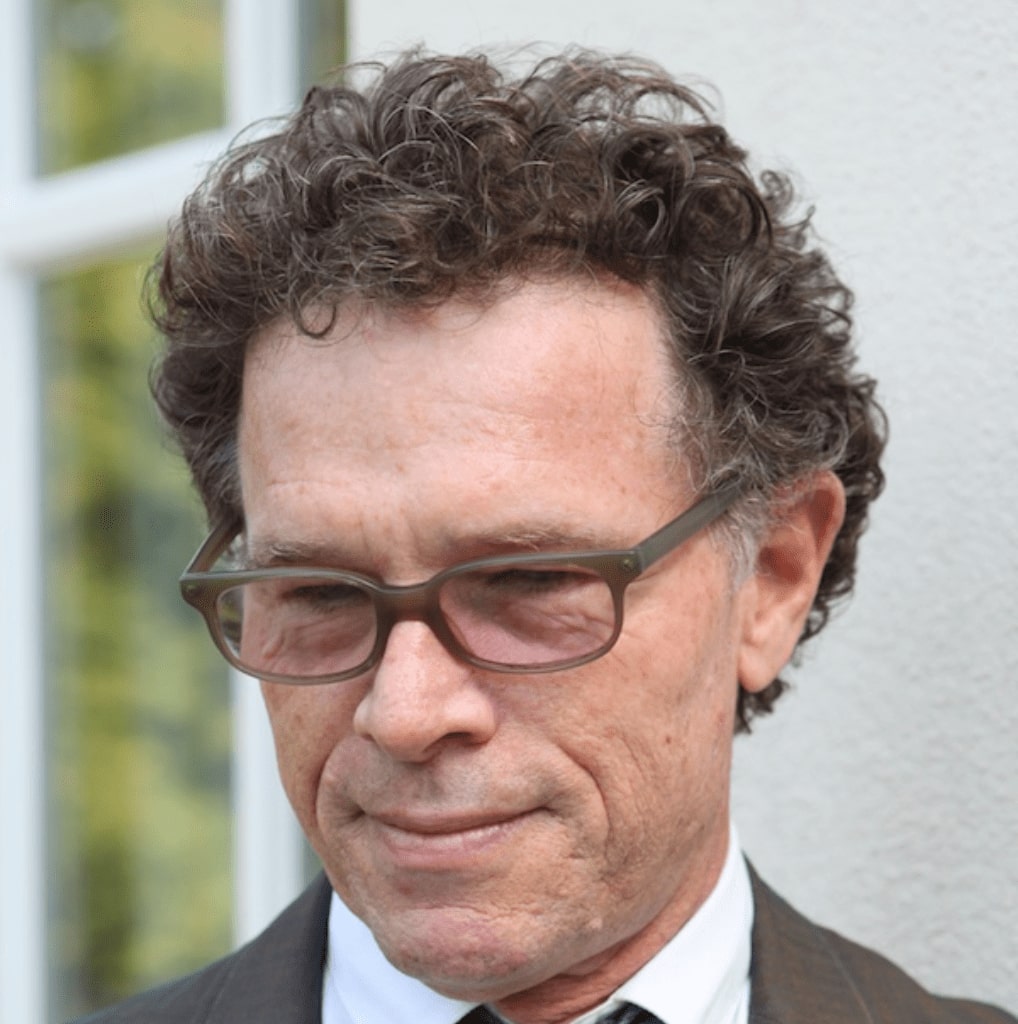 "Daniel Tiffany is a rarity in our times: a thinker’s thinker who writes with the grace of a poet and the clarity of a scientist."

Daniel Tiffany is a poet and theorist based in Los Angeles and Berlin. Five volumes of his scholarship have been published by presses such as Harvard, Johns Hopkins, and the University of Chicago. Tiffany’s critical work is recognized for its innovative approaches to the field of poetry and poetics: his 2000 book, Toy Medium: Materialism and Modern Lyric, helped to prompt a generation of "New Materialisms” in literary studies, while his 2005 essay, "Fugitive Lyric," advanced a groundbreaking theory of "obscurities" common to poetic and social underworlds—a project treated at length in his 2009 book, Infidel Poetics. His 2014 critical book, My Silver Planet, sets forth a startling and transformative theory of poetic kitsch. Tiffany contributed the entry on "Lyric Poetry" to the Oxford Research Encyclopedia of Literature.

Tiffany is the author of six collections of poetry from presses including Action Books and Omnidawn, along with the celebrated documentary projects of BLUNT RESEARCH GROUP, published by Noemi and the Wesleyan Poetry Series. The “pocket rhapsodies” of The Dandelion Clock (Tinfish 2010) appeared as a harbinger of experimentation by poets mingling dialect and Middle English. His latest volume, Cry Baby Mystic, drops a ragged, book-length confession in syllabics. Poems of his have appeared in journals such as the Paris Review, Poetry, Bomb, jubilat, Fence, and Lana Turner. In tandem with his own writings, which have been the subject of conference panels and published colloquia, Tiffany has translated texts by Greek, French, and Italian writers. He is a recipient of the Berlin Prize, awarded by the American Academy in Berlin.